Breakout sessions have become a key feature since remote working became the norm. With just a click of the mouse you can send teams off into little groups to discuss new ideas, solutions or even take a few minutes away to socialize.

They can be a great way to break down a long meeting into more manageable chunks. So, why not keep breakout sessions in the mix as we start to make the transition back to the office?

What is a breakout session?

Breakout sessions - sometimes referred to as breakout meetings or breakout rooms - are small, planned sub-meetings within a lengthy group activity. They tend to be less structured than the main activity, allowing the team to interact with each other.

While the use of breakout sessions has increased during this remote working boom, they’re also a valuable tool for in-person meetings. We’ve all heard the words “break into groups”, right? That’s all a breakout session is.

What is the purpose of a breakout session?

Breakout sessions can serve various purposes. So while the sessions will normally focus on the main topic, they can also focus on unrelated things.

The most common reason for a breakout session is to gather ideas, point out observations and raise questions that otherwise would not have been asked. The smaller groups can be organized by skill level or seniority, gathering similar minds together to get the best results. Each team is given an objective and sent away for 15 to 30 minutes. Each team can have the same objective, or be given separate scenarios, depending on the task.

If using breakout sessions as a means to productivity, choosing the right space and facilitator is crucial. The quieter team members can feel more comfortable speaking up in smaller groups. So, not only will you be getting multiple potential solutions to a problem, you are creating an engaging environment where everyone feels they can contribute.

Another great use of a breakout session is to simply give the team a little break. Let them decompress and allow them to process everything that has gone on so far. Long meetings can make everyone feel burnt out, so a quick 15 minute breakout session to discuss non-work related items can make all the difference. 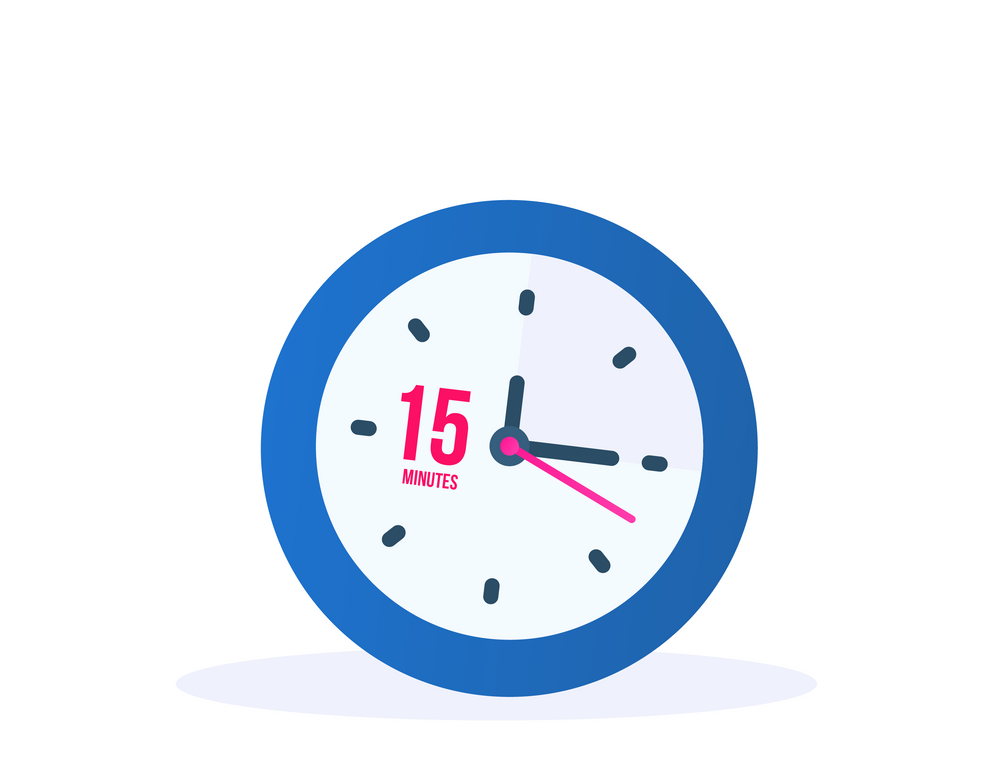 In person, breakout sessions can be much simpler to run. Each group can head off to separate rooms, with the facilitator checking in at regular intervals to ensure productivity. The face-to-face aspect of in-person breakout sessions can add even more reassurance to the quieter team members.

If multiple rooms aren’t available, simply split the teams between different sections of the room. For example, create four teams, each team gets a corner. Simple!

The seating plan doesn’t have to be rows of chairs or gathering around a table. You can use the seating plan as a tool to inspire the team, further collaboration or promote relaxation.

Before you start on the seating plan, you need to consider if the room is appropriate for the session you’re going to run. Does it have AV facilities? Is there enough space for the team to move around and interact? Is the general environment conducive to learning and sharing ideas? If the answer to any of those questions is no, you may not have a suitable room to host your session in.

Once you have found the right room, you need to consider the activities you’re about to host.

We know how exhausting long meetings can be. So, when it comes to breakout sessions you can be forgiven for switching off a little bit. This is fine for breakouts that serve as a rest break. If you’re trying to come up with new ideas, everyone still needs to be awake and engaged. Using technology to visualize your task or ideas can boost engagement. Even something simple like digital sticky notes can jazz up a presentation enough to hook your team back in.

Setting up an online breakout session may seem easier than its in-person counterpart. With just a couple of clicks you can split your team between separate “rooms” and the facilitator can just click between each room to check in. However, as with most activities, running breakout sessions online can be a little more difficult.

Some applications allow you to automatically assign team members to breakout rooms, however it’s not the most reliable system. With most platforms, it’s usually something that can be done just once as you set up the session. That means if plans change during the meeting, the host would have to close the entire meeting and create a new call. It’s one of those features that seems helpful on paper, but doesn’t fit with the ever-changing nature that comes with working agile.

Manually setting up breakout rooms on the call may seem unprofessional, however it can save time and avoid awkward breaks in the call.

Simple housekeeping can help meetings run smoother. As the meeting’s host, you’re responsible for making sure the right people are put in the right breakout room. Consider giving each breakout room a nickname or something to easily identify which team is heading to which room. That will avoid any awkward situations where you check in on the wrong team and ask them the wrong questions.

Set a time limit for the breakout session

Most platforms now include timers for breakout sessions. As you set up the breakout rooms, you will have the option to set a time limit on the breakout room. So if you’re only looking for a quick break, you can set the timer to 15 minutes, at which point the breakout rooms will automatically close and participants will return to the main meeting. A timer will be displayed on the screen for all participants so they are aware of how long they have before returning.

No, we’re not suggesting you make your team date each other! Speed networking is a great way of getting to know your team. Participants share fun facts and general information about each other within a set time period. When the bell rings, team members move on to the next person until everyone has met each other.

Speed networking can be done in three formats:

Lightning talks are quick presentations, usually around 5 minutes long. They serve to keep the team thinking while offering a break from the core subject. Depending on the main purpose of the breakout, the presenters are able to talk about any subject they would like. For example, if the session is to provide a chill-out period, they could talk about football, music or other personal interests. However, if the purpose is to maintain focus on the project a facilitator could offer cards with suggested subjects.

Human Bingo can be a fun and exciting way to connect your team members. This involves a little bit of preparation, as the host will need to create bingo sheets for each team member before the meeting gets underway. The squares are filled with a mix of professional and personal statements that could apply to your team. This could be something like “has met a famous person” or “has worked at the company longer than you”.

Cards are then handed out during the session and the team will interview each other to see who can fill the card first.

Give the Breakouts a Break

Breakout sessions are great, but they can quickly get just as tiring as the main event. When planning for breakout sessions, think about offering an actual break during the breakout. No agendas, no discussions, just a chance for the team to talk amongst themselves and decompress a little. You could even offer refreshments if it’s a particularly long event!

For more teamwork tips and tricks, check out the rest of the EasyRetro blog.