Dating back to the mid-80’s, Scrum remains one of the most popular frameworks for software development.

Why? Because it works.

One core tenet of the Scrum methodology is the sprint — a short burst of concentrated work on a specific set of product features. But a sprint isn’t complete without what follows: the sprint retrospective.

Likewise, Scrum isn’t really Scrum without the Scrum Master. But how do these two intertwine?

Let’s find out by shining a spotlight on the Scrum Master’s (often quite flexible) role in a sprint retrospective.

Getting the entire team together is often one of the most difficult aspects of applying the Scrum model. It’s here that one of the Scrum Master’s primary roles really comes into play: that of the facilitator.

In this capacity, the Scrum Master is responsible for setting the meeting up, ensuring relevant stakeholders are invited, explaining the goals and requirements of the session and being the point-of-contact for the retrospective.

It’s here that we bump into a minor point of contention which is best framed as a question: Should the facilitator take a neutral position or should they make their opinion heard? As a key figure in the Scrum team, the Scrum Master will have plenty of valuable contributions. So, if other stakeholders believe they should remain neutral, it could be a better idea to nominate someone else as facilitator.

During the sprint retrospective, the Scrum Master’s role shifts from facilitator to moderator.

What’s the difference? Well, with limited time for the retrospective to take place, the Scrum Master is responsible for keeping the meeting running smoothly moment-to-moment. That means ensuring the team doesn’t dwell too long on a particular topic, making sure that all questions are asked (and answered), and keeping everything running smoothly.

You can ask someone else to take meeting notes, sure. But it’s your responsibility to take the lead and delegate that task out.

And your responsibilities don’t stop there. If you’ve ever participated in a sprint retrospective, you’ll know that there’s a fine line between criticism and constructive criticism. It’s down to the Scrum Master as moderator to ensure that the conversation remains civil and constructive at all times. Nobody should be there to play the blame game.

The Scrum Master will also be responsible for translating brainstorming and discussion into action items which can be used to improve the next sprint. 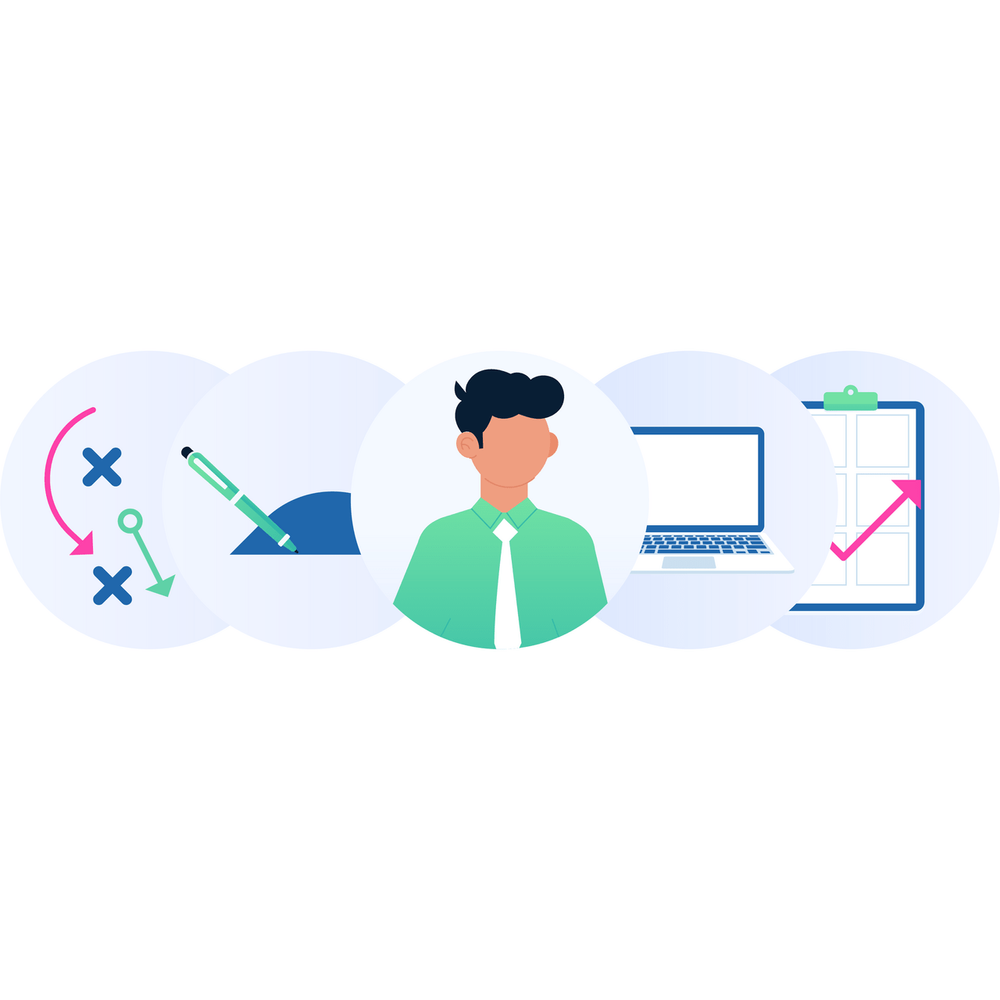 When it comes to the sprint retrospective, there’s a temptation to either do the bare minimum just to get through it… or to skip it altogether. This might be fine as a one-off, but it can quickly become a habit. And that’s when the entire Scrum methodology can start to fall apart.

As a leader within the Scrum group, the Scrum Master might choose to take on the responsibility of holding the team to account. Just like organizing the meeting and running the itinerary, the Scrum Master can also act as an “accountability buddy” for the Scrum process itself.

This means that the Scrum Master should ensure that a.) the meeting happens, and b.) it happens by the book so that everyone is accountable for their presence and contributions.

There’s no doubt that this particular role makes the Scrum Master something of a disciplinarian. But, sometimes, that’s exactly what a team needs to keep everyone on track.

With a role as varied as Scrum Master, there’s a secret weapon you should wield at all times: discretion.

In the context of the sprint retrospective, discretion means knowing the difference between when to let group members talk something out, and when to step in with advice. Of course, the Scrum Master’s ultimate responsibility is to the process itself, but they are usually highly experienced members of the team. That doesn’t just mean they know Scrum back-to-front, but most likely the technology and business considerations, too.

As an occasional problem-solver, the Scrum Master should keep their finger on the pulse of the conversation and use their judgement to decide when to step in (and when not to). There’s a bit of a balance to be struck here, because the retrospective is about the team — not about Scrum leadership.

Take your retrospectives to the next level with EasyRetro

Whether you’re a Scrum Master, Product Manager, or business owner, there’s no doubt that Scrum and the agile development model can transform your workflow.

Want to make the retrospective process even easier? Start your free 14-day trial of EasyRetro. With our portfolio of digital tools, you’ll learn how to simplify and streamline your retrospective meetings.